Felecia Lucky, President of the Black Belt Community Foundation, also serves as Music Director for the First Baptist Church of Livingston, Alabama, where she was born and raised. She takes great joy in leading the youth choir. “I love working with the youth because they are eager, ready and willing to learn,” she says. Under Felecia’s direction, the youth choir members learn more than the words and musical notes. “I am a strong believer in making sure that our youth choir members understand what they are singing, beyond just being in the choir stand performing. It’s interesting to hear the responses of a five-year-old when I ask, ‘What does this line mean to you?’ in a song they are practicing. I like seeing them in that space and knowing that my impact is leading them one step closer to their own understanding. It’s about them having their own ministry of this music.”

Felecia delivers a similar message when she talks about how to shift the power in the Alabama Black Belt community as a whole: “If our experiences aren’t a part of the story, then the story does not, in fact, belong to us,” she said at the 2016 Global Summit on Community Philanthropy. “We are the masters of our story.” She recognizes that the story and its meaning are a form of capital.

Felecia is a daughter of the Alabama Black Belt region, which is so named because of its rich soil (the racial connotation is secondary). The Black Belt has long been an impoverished region, but “I never knew or thought my family was poor,” Felecia says.

The first time she became aware of the existence of inequity and injustice was in the fourth grade. Her father was locally active in the civil rights struggle of the Deep South. (Livingston is not far from Selma, the location of the iconic Edmund Pettus Bridge, and where the Black Belt Community Foundation is headquartered.) In the early 1970s, he led a school boycott in protest of Blacks being denied leadership roles in the local educational system, despite predominantly Black enrollment in most of the area’s schools, including the one Felecia attended.

“That’s the first time I saw that something wasn’t right,” she says. “We deserved leadership that looked like us.”

As she grew older, Felecia recognized that something else was wrong. There did not seem to be any hope of earning a decent living at home, even though an interstate and a railway ran right past Livingston and, during her youth, the nearby Tennessee-Tombigbee Waterway was completed. Economic growth should have come, but the region was “a stepchild,” Felecia says, “an afterthought.” Access to opportunities and resources was denied the Black Belt. While she was in college, at Tuskegee University, it dawned on her that all three of her siblings had moved far away for work: Boston, Miami, central California. After graduating with a Business degree, she left, too. Offered jobs in Florida and Minneapolis, she chose the latter partly for musical reasons: Minneapolis was the home of one of her heroes, Prince.

Felecia spent the next few years working in the corporate world. She made good money and her job included a lot of travel, which allowed her to see many different places in America. They tended to have one thing in common: they all seemed to be faring much better than the Black Belt.

“I kept saying, ‘Why don’t we have opportunity to work closer to home? Why do we have to go so far away from our families?’” She was able to transfer to her company’s offices in Memphis. That got her partway back to Alabama, but “there was still a void in me,” she says. “And I did not know what it was, but I knew it was gnawing at me that I didn’t have a chance to be closer to home.”

In 1996, there was an Executive Director vacancy at the Industrial Development Authority of Sumter County, where Livingston is located. She landed the position, which then landed her on the board of the Black Belt Community Foundation, then in its incipience. While the board was collecting responses to its call for applications for an Executive Director, they made an exploratory site visit to the New River Valley Community Foundation in Blacksburg, Virginia, looking for organizational models.

“I was so completely taken with their work,” Felecia says. “New River Valley made very clear what I had always thought, because of the way I had seen change take place from my dad’s work with the school system: The people whose children went to those schools made that change happen. The change did not come from far away. It came from those who were on the ground.” Masters of their story. 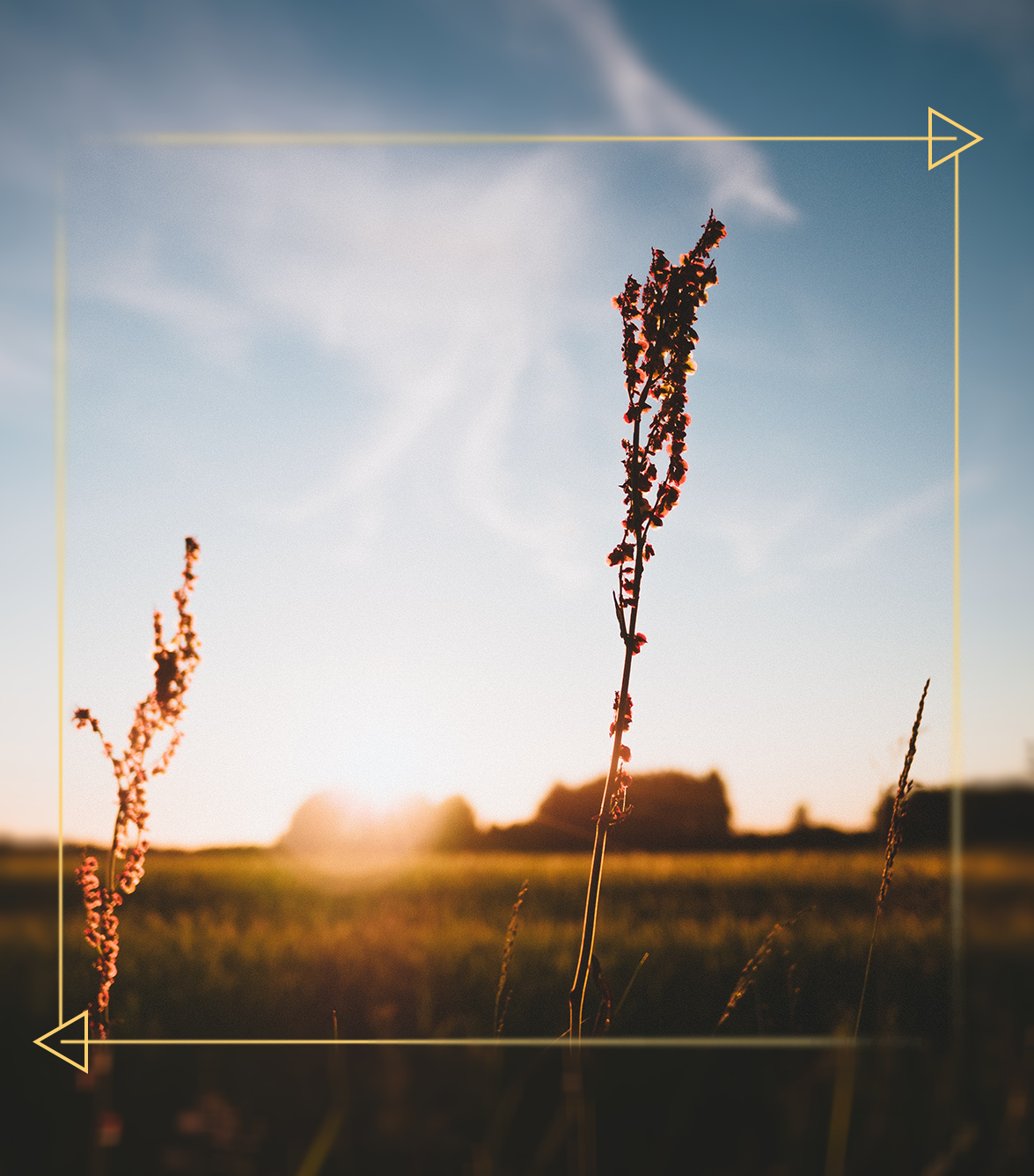 “I remember just having an epiphany.”

Then she had another one.

One of the other board members was Tarana Burke, who would go on to become the founder of the Me Too Movement. They were sitting in the van, Felecia remembers. “And I said, ‘You know what, Tarana? I really feel like this is the work that I was born to do.’”

Burke encouraged her to tell that to the board chairperson. She did, and the chairperson told Felecia to apply for the Executive Director position. She got the job

One more epiphany, which comes to her right as she is talking about the RST Action Summit:

“It’s just been revealed to me that there is such a parallel between the rural thing and the race thing,” Felecia says, and she takes the revelation further: “All of our racial unrest has [exposed] a hierarchy of human value: If you are this color, you have value and you matter; and if you are this color, you don’t. That same hierarchy is on display when it comes to urban and rural communities. If you have big numbers, you matter. You can take projects to scale. And if you do not, you really do not matter.

And when she brings this discovery home, it is in the language she uses as Youth Choir Director, giving her singers ministry of their own music: “If people will listen and learn,” she says, “they could see us differently.”