We Know We Are Here – Rural leadership profile: Gerry Roll

“People want to come here and save Appalachia,” says Gerry Roll, who became the first Executive Director of the Foundation for Appalachian Kentucky in 2008 and still holds the position. “I didn’t come here to save Appalachia. I came here so Appalachia could save me.”

She came to Hazard, Kentucky from Florida, where she grew up, about thirty years ago. These are the words she chooses to describe the move: “I ran away.” She had to. She was caught in a destructive relationship, a mother of two in her late twenties.

She promised her oldest son that she’d find them a safe place. To her, safe meant at least a thousand miles away. She was enrolled in school via the 1982 Job Partnership Training Act (JTPA) and was nearly finished earning her degree when a cheap-looking employment circular came to her school. One of the ads was for the position of Executive Director at a place called Hazard Perry County Community Ministries. She figured it was somewhere rural, probably Appalachia, probably a thousand miles. She didn’t know exactly what the job entailed, only that she probably wasn’t qualified, but at the urging of a JTPA counselor, she applied for it anyway. The Ministries called her up for an interview. She told them how important protecting children was to her, and shelter too. She told them it wasn’t long since she’d been homeless herself. 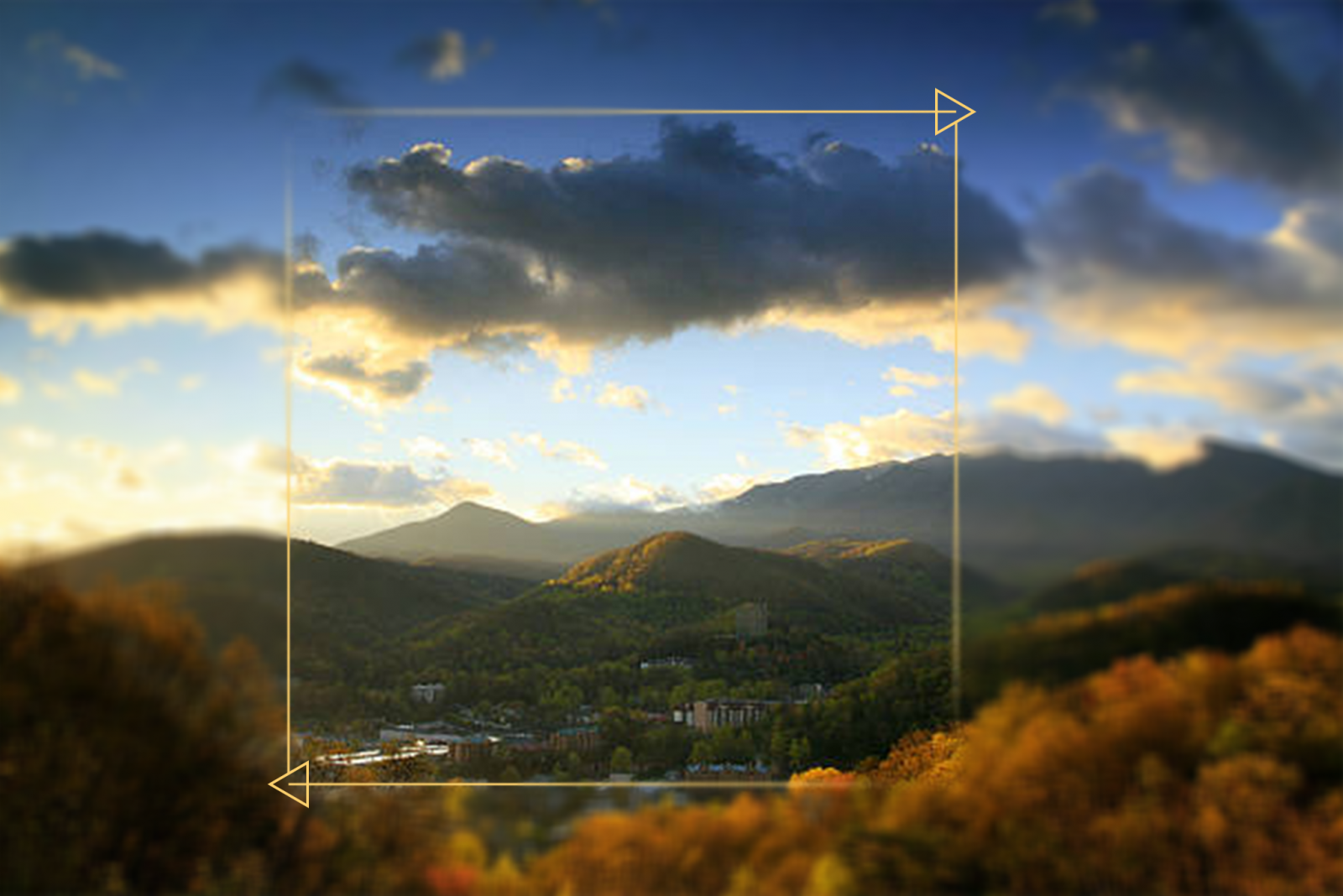 They offered her the job. But she didn’t even have enough money to run away. She borrowed a thousand dollars from her father, an episcopal priest, put her kids in her tiny truck, and left for Kentucky.

Thirty years later, she’s been there long enough to have acquired a slight rural tang that sounds more Appalachian than Floridian, long enough that she’s comfortable talking to the Governor of Kentucky when he visits—which he just did, after the latest floods hit Appalachia earlier this month. Roll is always astounded by the billions of aid dollars that go to rebuilding densely-populated American coastal areas after hurricanes. Eastern Kentucky floods all the time, but they don’t get anywhere near as much relief. Maybe that’s because it happens there so often, and in so many ways, that it doesn’t look like an emergency.

“We don’t have hurricanes,” she said a few years ago. “We have a long, churning, slow storm.” She’s not just talking about rain. Appalachia has been washing away for a long time now. If she had a tiny fraction of the money that poured into the northeast after Hurricane Sandy, she could shore it up. She’s doing it anyway, even without the money.

Not that the Foundation for Appalachian Kentucky doesn’t need it. It’s one of the poorest regions in the country. Roll knows what people see—or think they see: a preconceived image of Appalachia, with a hillbilly elegy playing in the background.

“It’s easy to look at the devastation,” she says. “You can show everybody the strip mines. You can see empty downtowns and boarded up storefronts—and we can talk about those—but if you come here for any length of time, a day, two days a week, what will happen is you will feel different.”

First you have to see different. Appalachia isn’t backwards, our perception is. Roll can attest to the real eastern Kentucky: “a beautiful place. Mountains, rivers, streams, forest, farms. We have all of those things that are the bedrock of what a community is. We have communities that are still intact, and generational. We have a rich culture in art and food that is unique, and that we can offer to the world.”

That’s another backwards perception: that we have to bring beauty, community, and culture to Appalachia, when in fact it has all those gifts to give to us, as well as intangible gifts that are even more powerful.

“I went to Lexington this morning and I couldn’t wait to go back home,” Roll says. “I can’t imagine living in the environment that is a city, not surrounded by people who know me, people who love me, people who may not even know my name but know me because when we pass each other in the store, they’re here and I’m here, and we know we are here: that sense of welcome, that sense of ease and wellbeing. You feel that people here are a part of something bigger than just themselves.”

That’s what she’s asking for: “Help us catch up, so we can participate effectively in our democracy and our civil discourse.” That’s another gift Appalachia can give us: its voice, which has long been neglected. If we get close enough to listen, we’ll hear a diversity that may surprise us. And we may discover that America doesn’t need to save Appalachia—but maybe Appalachia could help save America. We just have to go there, like Gerry Roll did thirty years ago.

“It is very personal for me, because I can tell you that this place literally saved my life. No matter what I do while I am here, there’s nothing I can do to pay that back. I can only pay it forward. And that’s what my job is here, to do that.”