The Rural and Small Town Philanthropic Capital Gap Involves Us All

In December, Thomas L. Friedman published a New York Times column in which he argued for the political and moral urgency of “closing the opportunity gap, the connectivity gap, the learning gap, the start-up gap—and the anger and alienation gap—between rural America and the rest of the country.”

What is philanthropy’s relationship to these gaps? And what role does philanthropy have to play in closing them? At New Profit, we’ve been grappling intensely with these questions. Our initial exploration has shown us that there are major opportunities to deploy significant philanthropic resources in Rural and Small Town (RST) regions. Funders are ready to make a shift, too, but they have experienced barriers, both real and perceived, to those opportunities. Although our purpose is to grow equity and opportunity in America, over twenty-plus years our portfolio of grantees, pool of funders, and public policy orientation have tilted heavily towards our nation’s urban centers.

In 2009, at a Harvard Kennedy School convening on social innovation and government, I heard something that provoked my thinking about the already-evident divide. One of the participants was Nancy Van Milligen, the President and CEO of the Community Foundation of Greater Dubuque, and today one of the leaders anchoring the RST Action Summit. After I explained New Profit’s basic approach of investing philanthropic resources in social entrepreneurs whose approaches to systems change began with scaling their programs, Nancy offered appreciation for our work but pointed to its inapplicability to her context. “We don’t need high-performing organizations,” she said. “We need high-performing communities.”

A lightbulb went off in my head: if we were going to develop an approach to RST philanthropy, we had to start by changing our terms.

Most philanthropic funders of social entrepreneurs—and especially those oriented towards national or even regional funding strategies—have long invested in scaling up evidence-backed solutions. There’s plenty about that practice that works, including a commitment to rigor and accountability. But we’ve come to recognize that it seldom works in contexts that are too small or under-resourced to build the kind of evidence we’re trained to look for, especially where there is systemic exclusion from resources altogether. We need to place higher value on alternative models for social change, especially those best suited to the work of creating high-performing communities. and recognize their viability for major, catalytic philanthropic investment.

It took a while for the implications to begin to become clear to me: that national funders of social entrepreneurs were, inadvertently or not, reinforcing divides along the same economic, political, and sociocultural lines where we’ve seen our systems failing us. Not surprisingly, this dynamic has long been clear to leaders in rural communities and small towns, as well as to BIPOC leaders (sometimes, these are one and the same). They’re often shut out of national conversations and networks; they encounter funding requirements that exclude them, even from programs intended to do the opposite; and they frequently bump into flat and often inaccurate portrayals of their own communities. At this moment in our nation’s evolution, it’s worth calling out some of these misperceptions: that rural = white, or rural = conservative, or rural = poor; or that all the ambitious, inventive people in RST communities leave for better opportunities elsewhere.

But we know there is no RST monolith. For New Profit, understanding that began with forging new relationships with RST leaders, and especially with listening to them. At New Profit’s 2016 annual convening, our invitees included a small but growing number of RST social change leaders. Among them was Gerry Roll, the Executive Director of the Foundation for Appalachian Kentucky, and another anchor of the RST Action Summit. Standing before a group that largely fit the description (speaking of changing our terms) “coastal elite,” Gerry said forthrightly that when she came to gatherings like this one, she was acutely aware of the unspoken but palpable tokenism her presence implied.

That was an honest and vulnerable thing to say. “We hear RST people talk all the time about wanting a seat at the table,” Gerry said earlier this month. “What we need is for others to take a seat at our table.” It was another call to change our terms—to create new ones, together—and reinvent so many of our most inequitable systems: the way we ensure the vitality of our democracy, work toward racial justice, teach our kids, prepare our workforce, foster health in people and communities, organize criminal justice, and address our rapidly changing climate.

Reinventing our systems means making RST communities an equal part of them. And it means recognizing how much is at stake in that reinvention. Twenty percent of Americans live in RST regions, which provide our entire country with most of our food and fuel. Our health, prosperity, and security critically depend on theirs; and their problems—and their solutions—are ours. The third anchor of the RST Action Summit, Felecia Lucky, President of the Black Belt Community Foundation of Selma, Alabama, puts it best, and in the starkest terms: “Our rural communities are as valuable to the country as our urban centers, and without rural communities, our nation will perish.” 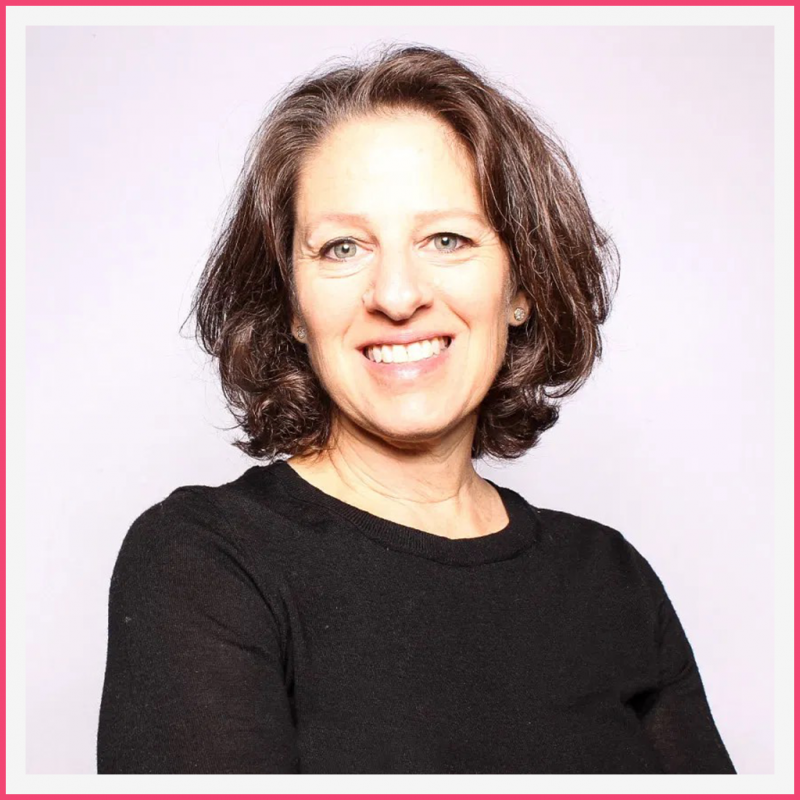